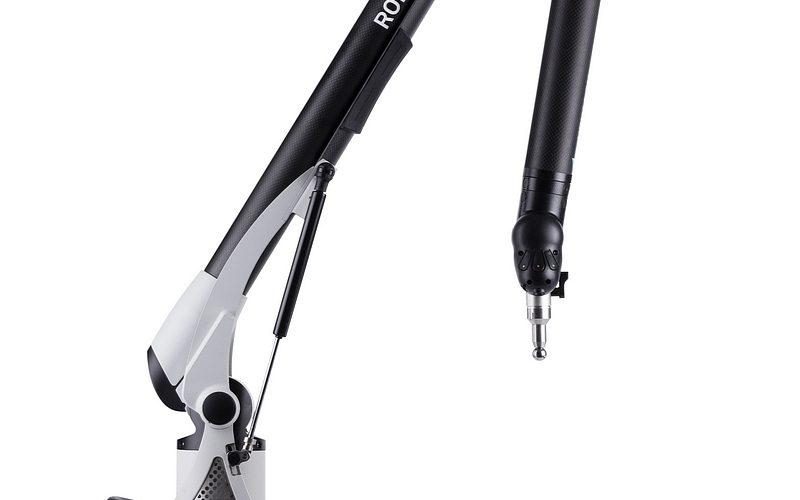 Following an assessment of the manufacturing tolerances at Carbon Revolution and a number of trials, during which tooling and production parts were certified, a package consisting of a Romer Absolute 7325 portable arm with custom built probe and PolyWorks probing software was decided on.

The first composite wheels developed by the founders appeared in 2004 on SAE vehicles competing in this global competition. The venture rapidly evolved into a highly focused and effective group of leading engineers, scientists and industrialists.

The team has expanded to add the skills and experience necessary to commercialize this technology and take it to the various global markets that are hungry for step change efficiency technologies of this type.

In early 2012 Carbon Revolution approached Hi-Tech Metrology to provide a recommendation on the most appropriate metrology hardware and software to aid with refining and enhancing their manufacturing process. Following an assessment of the manufacturing tolerances and a number of trials, during which tooling and production parts were certified, a package consisting of a Romer Absolute 7325 portable arm with custom built probe and PolyWorks probing software was decided on.

One of the innovative technologies utilised in the Romer Absolute arm is closely aligned with Carbon Revolution's own technology being the use of rigid, lightweight and stable carbon fiber throughout all the arms tubes. These carbon fiber tubes are complemented by Romer's Absolute rotary encoders which allow the arm to be turned on and measuring to commence immediately without any need to ‘zero' or ‘reference' the encoders.

According to Carbon Revolution's manufacturing director Greg Lindsay ‘just 4 weeks on from delivery the Romer arm has already proven itself to be an invaluable aid in R&D activities to enable quick and accurate checking of key product and process parameters. Further to this the Romer arm will form a key part of the in-process check system for initial production. This demonstrates its flexibility and capability to be integrated into the manufacturing system.'

After years of research and development, Carbon Revolution has now been able to release a product that exceeds the performance requirements of industry standard tests whilst delivering unparalleled weight savings and the associated benefits such as reduced fuel consumption, reduced stopping distance, increased acceleration and more.

Performance is everything, but it's also hard to ignore the stunning visual impact of a full one-piece carbon fiber wheel.